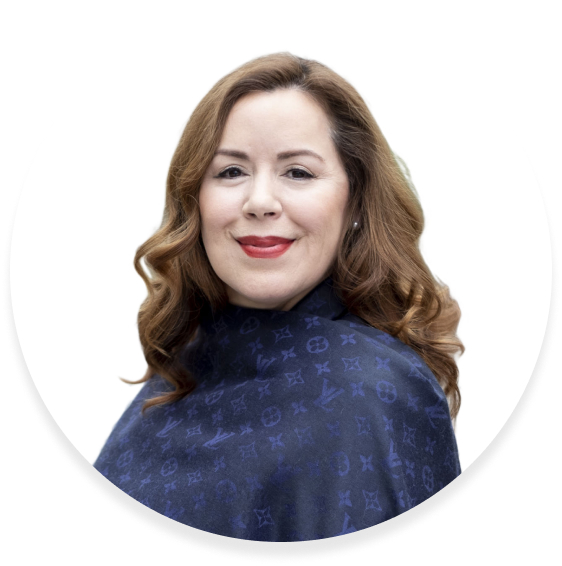 Since 2009 Karen has developed a dispute resolution practice that draws upon her formal education, lived-experience and traditional knowledge generationally passed down through her Tetlit-Gwich’in heritage.

Karen is a leader in providing trauma-informed and culturally sensitive investigations. As senior counsel with the National Inquiry into Missing and Murdered Indigenous Women and Girls and Two-Spirit People (MMIWG2S), Karen built, trained, and led a national team of statement gatherers who conducted trauma-informed interviews across Canada.

Karen is a highly sought-after educator in trauma- informed practice. Her customized workshops on Indigenous Reconciliation and Trauma-Informed Practice have garnered widespread acclaim for inspiring participant to engage in reconciliation in a way that honours the humanity and dignity of all. In the spirit of keeping people safe and grounded during sessions, Karen co-facilitates with a Registered Clinical Counselor rooted in cultural humility.

Karen brings a unique perspective to her work, which includes respect and appreciation for the diversity of peoples and cultures throughout British Columbia, Canada and the world.

Karen has been a long-time resident on the traditional, ancestral, and unceded territories of the xʷməθkʷəy̓əm (Musqueam), Sḵwx̱wú7mesh (Squamish), and Sel̓íl̓witulh (Tsleil-Waututh) Nations, today known as Vancouver. She also lived and worked in Canada’s north (the Yukon and the Northwest Territories) for 14 years.

‘The place where we gain wisdom and understanding together’

Founder Karen Snowshoe is a mixed-race, Indigenous lawyer, arbitrator, mediator, and educator. She is Tetlit-Gwich’in on her mother’s side and of Norwegian descent on her father’s side. Karen’s home community is Fort McPherson located on the Peel River in Canada’s Western Arctic. As a child, Karen spent summers in Fort McPherson where her grandmother and extended family taught her traditional harvesting skills, a respect for the land, and a respect for the knowledge and wisdom of her Elders. Karen’s family still actively harvests traditional foods (caribou, moose, fish, berries, etc.) and medicines throughout the Yukon and Northwest Territories.

‘Is the Gwich’in word for wisdom’ 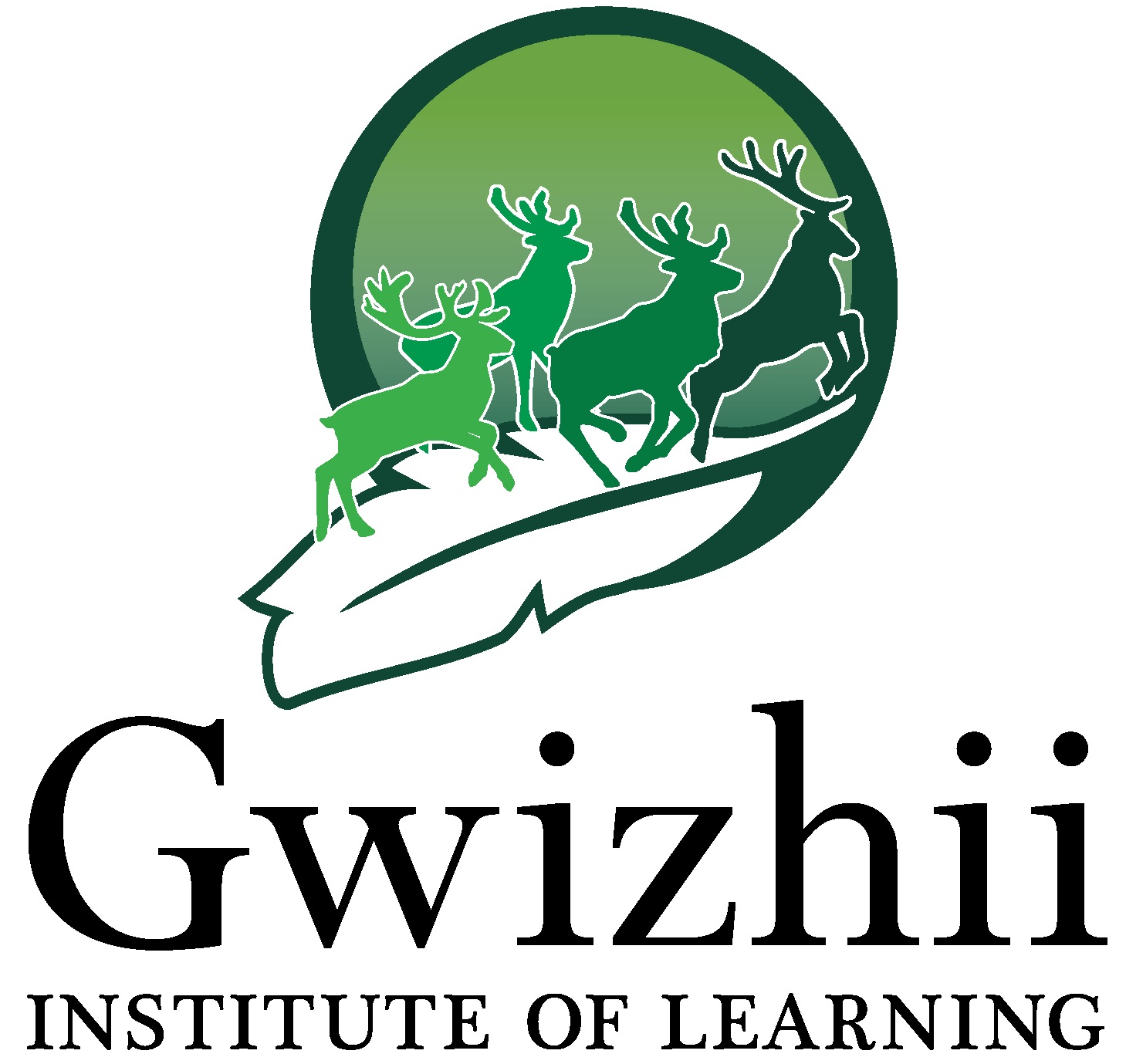 Our logo features a herd of Caribou, a symbol integral to Gwich’in culture. The Gwich’in creation story says that the caribou and the Gwich’in used to be one entity which separated into two beings. They became relatives with an agreement that the land would sustain the caribou while the caribou sustained the people while being connected for eternity. The caribou have not only helped the Gwich’in survive for countless generations they also serve as the people’s spiritual connection to the land.

The Porcupine Caribou Herd is known for giving birth to most of its calves on the coastal plain of the Arctic Refuge, which the Gwich’in call “Iizhik Gwats’an Gwandaii Goodlit” or the “Sacred Place Where Life Begins”.

We are grateful for the work of Evelyn Alec, an indigenous (Okanagan/Shuswap/Nez Perce) digital artist.